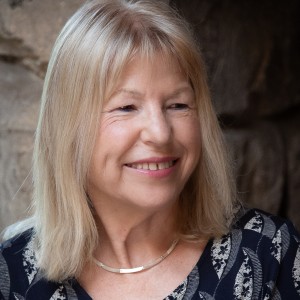 ‘I cannot imagine anyone with as open and tactful an intelligence as Sue Leonard.’

‘Sue Leonard is a highly respected journalist and writer. Such a warm, kind, smart clever woman who understands how to navigate fiction and non-fiction storytelling’.

‘As ‘ghost’ and and ‘guardian angel’ of (Ronan Smith’s) story, you found and held his voice throughout.’

Sue also offers a mentoring service – to help you to write your own book.