Debut Round up, November and December, 2016 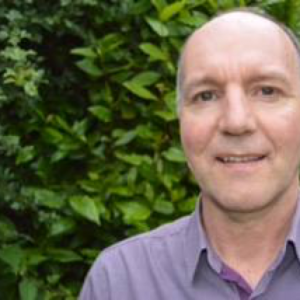 The North of Ireland appears to be basking in a literary revival. In the month that Sinead Gleeson has published The Glass Shore, a collection of stories by Northern Irish writers, the cream of the debuts – four out of the six, come from the other side of the border.

This Man’s Wee Boy. A Childhood Memoir of Peace and Trouble in Derry. Tony Doherty. Mercier.

Tony Doherty’s memoir opens in 1967. Living in a working-class area of Derry, the young boy is carefree. He recounts the goings on in his street, and his interactions with the eccentric neighbours. The family might be poor, but they are clearly happy.

Tony records the minutiae of life with skill and affection. When the bedroom ceiling collapses, and the family are re-housed, Tony’s parents get a bedroom of their own; when young Karen mentions that a family friend came to her bedroom and gave her sweets, the potential abuser is dealt with swiftly. The worst thing that happens to Tony, in those early days, is a rather shaming haircut; one that makes him the neighbourhood laughing stock, but only for an hour or so.

The neighbours welcome the first British soldiers who appear on the streets, and Tony and his friends earn a few bob running errands for them, but then life gets darker. Teenagers start throwing stones; the street is blockaded; they wake to the fumes of tear-gas, and riots become commonplace.

Writing in the voice of a child, Tony has a wonderful ear for dialogue. The pages thrum with life; with laughter to lift the inevitable sorrow. Tony’s father, Patrick, is central to the story, and the day he is shot, on Bloody Sunday, Tony is at home, playing with his friends.  He hears rumours, during the day, when he visits the local shop, but he can’t bring himself to believe them. The memoir ends days later, at his father’s funeral.

I was so impressed with this book; and so moved, because it brings home, like no other writing ever has, just how damaging and toxic, living in the centre of violence day to day must have been. That voice of innocence never slipped. I am in awe of Tony Doherty. 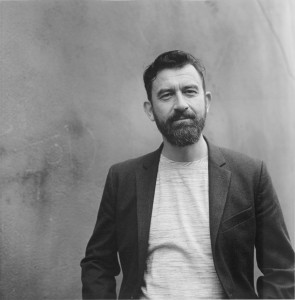 This debut came out last year, and although it was shortlisted for an award or two, it made little impact in Ireland back then, and has only just come to my notice. But it’s a wonderful depiction of growing up during the troubles; told in the first person, it’s like a fictitious version of Doherty’s memoir – showing that the events in Belfast mirrored those in Derry.

Mickey Donnelly was born on the day the troubles started. The novel starts on the last day of the school year, and covers the summer holidays. A smart boy, Mickey is different. He knows he should be tough; he should be hanging out with the boys, and starting to fancy girls, but he loves his teacher and his Ma, and wants to play with his little sister and his dog, Killer.

A sensitive boy, he passed the exam to a good school, but his parents can’t afford to send him, and he spends the summer counting down the days until he has to go to St Gabriel’s, a rough school where he will be bullied, for sure.

As he wanders the streets, with riots and shootings commonplace, he’s as much concerned about fitting in with his peers, as about the killings that become part of everyday life. He is desperate to get out of Belfast, away from his Da; he dreams of going to the USA, where he is sure he will find people like himself.

Mickey’s view of the world is funny; poignant, and at times downright tragic, but it always rings true. It’s hard to believe that this most memorable of novels is a debut, but McVeigh is no stranger to writing. His short stories have been widely published, and he has written plays as well as comedy shows. We’ll be hearing a lot more from this author.

Michael Hughes, an actor going by the name Michael Colgan, left the North to attend Oxford University, and hasn’t lived there since. And his brilliantly experimental novel is set in London.

It’s 1999, and Chris, a programmer, is trying to fix the millennium bug. He becomes fascinated with Lucy, a Goth co-worker who believes that the past present and future are all connected in some way. Whilst revering the visionary artist and poet, William Blake, Lucy has an unhealthy obsession with Jack the Ripper; one that might come to destroy her.

All this makes sense when the novel moves backwards in time. First we visit 1888, and read a series of disturbing letters from a deranged rapist who kowtows to a mysterious master. Then it’s back to 1777, where Will Blake has seen the soul of his hero John Milton, but feels he’s been shunned by the poet. The fourth time frame, 1666, shows Milton, blind, at the end of his life, and takes in the fire of London.

The novel jumps between these time frames, showing us more and more connections, until, the conclusion makes sense of the whole. The overwhelming feeling, throughout the novel, is a sense that the world is on the cusp of change, and that perhaps the end is near.

For all its complexities, this clever, often humorous novel is immensely readable. I particularly loved the modern story, and was beguiled by the sections about Blake; whose constant visions of angels were counterbalanced by his digressions on the state of marriage and the difficulties of remaining monogamous.

It is unsurprising that this hugely impressive debut, written with intellectual rigour, and great panache, has drawn comparisons with the writings of David Mitchell. It’s an extraordinary achievement. 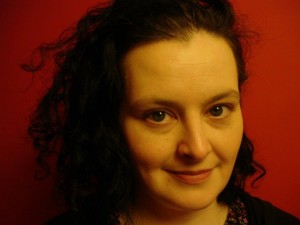 It’s back to Belfast for this YA debut. Life is tough for Nollaig. Since her mother died, her father has sunk into alcoholism. Good at looking after herself, Nollaig has coped – even getting the better of the school bullies, but when she becomes pregnant at just 15, she is too scared to tell anyone what has happened.

She knows the score. If she tells, she’ll be taken into care, and she won’t get to keep her baby. So she runs away from home, taking shelter in the crypt of a church, intending to stay there until she is 16, and able to leave home for good. Then, needing food, she confides in her only friend, Stephen, a kind boy, who, being ‘different,’ has troubles of his own.

When the Vicar discovers the teenagers’ hideaway, it seems that the game is up. But the duo have discovered that he, too, has a secret, and they threaten to tell the community unless he continues to let them hide. So starts an uneasy alliance, that brings benefits to them all.

This is an excellent YA novel, which, whilst being compelling, and at times a little fanciful, deals well with realistic issues. There’s a good contemporary feel to it, and a hopeful, redemptive ending. 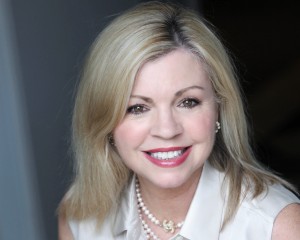 Lola and Duncan Drummond have been married for twenty years. But when Duncan takes his wife to the Napa Valley in America for their anniversary, Lola wonders what they have to celebrate. The couple were happy once; but since their daughter died in a tragic accident, their grief has pushed them apart.

In spite of herself, Lola does enjoy the holiday. Relieved to see the change in his wife, Duncan agrees to buy her a rundown house she has fallen for. Could this reignite their early happiness?

Things back at home, though, prove problematic. Duncan’s work colleagues are conspiring against him, and it’s not just his business that suffers. He risks his personal life too, and then his health seems on the point of collapse. Can the couple get through this new problem? Do they even want to?

This is a well written page turner from an English based writer who has Irish parents. It’s got a keen sense of place, and is rooted in reality. A study of grief, and the guilt that drives it, it shows that sometimes such sorrow can be a catalyst for change.

They All Fall Down. Cat Hogan. Poolbeg. 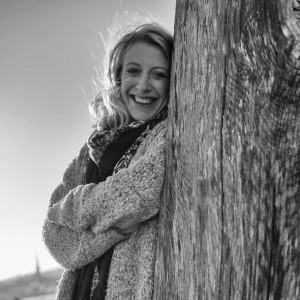 It’s back to the all popular grip-lit for the debut from this Wexford based writer. Jen Harper, single Mum to Danny, is bemused when her aunt’s will decrees that she must accept a certain housemate. Was she trying to act as matchmaker when she insisted that the widowed fisherman, Andy, should move in? As it happens, Jen is interested in him, and the relationship starts to blossom – but then Andy’s friend, Scott, puts a spanner in the works.

Scott has wealth and position; but he’s a raging snob. Jen doesn’t trust him – and in turn, he  appears to despise her. Why, she wonders, is he so protective of his best friend, and what happened in the past before Andy’s young wife died? Why can nobody else see what a dubious, even dangerous character Scott is?

This is a fast paced debut, with a lot of characters and sub-plots. This is a problem at times, especially as Hogan uses several points of view. Knowing the thoughts of several characters, has the effect of lessening the dramatic impact and intrigue. But Hogan writes with style, and in Scott, she has produced a complex monster who will stay in the mind. As for the ending, it will leave you reeling!