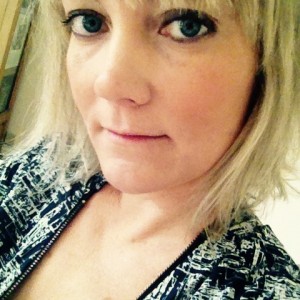 As a child, Sheena had little interest in books. She was into science and maths, and she became an engineer working in waste management.

“I was on landfill sites a lot, it was all wellingtons and hobnail boots.”

After 10 years, wanting a change, she opened a boutique in Wicklow town. That lasted 5 years, by which time she had two children. And that’s when she took a creative writing course.

“I wrote some pieces for the Irish Times and the Irish Independent, and I wrote a book which I self published. It got positive feedback, and was shortlisted in an Amazon self publishing competition. That gave me great validation.”

The Lake grew from Sheena’s fascination with the building of dams, and of what happened to the villages destroyed by the subsequent artificial lakes.

“I was fascinated by Blessington in particular. The dams were built for the greater good, but imagine living on  a farm, and one day you are bought out and you have no choice but to start anew?

“When the water level gets low in these lakes, you could see the outline of buildings. That’s so spooky. I wondered what else a lake might be hiding.”

Who is Sheena Lambert

The Day Job: Writer and mother.

Interests: “It’s hard squeezing in my writing around being a mum.”

Top Writing Tip: Join a group. Find one that you are comfortable with. In the best ones, you will help people and they will help you. Also, write what comes out of you; don’t ever try and emulate someone else.

At 23, Peggy Casey is left managing the rural Angler’s Rest, whilst her brother and sister gallivant. When a body is found in the lake, and Detective Sergeant Ryan arrives, life become interesting and old secrets surface.

The Verdict: An atmospheric murder mystery with family at its heart.