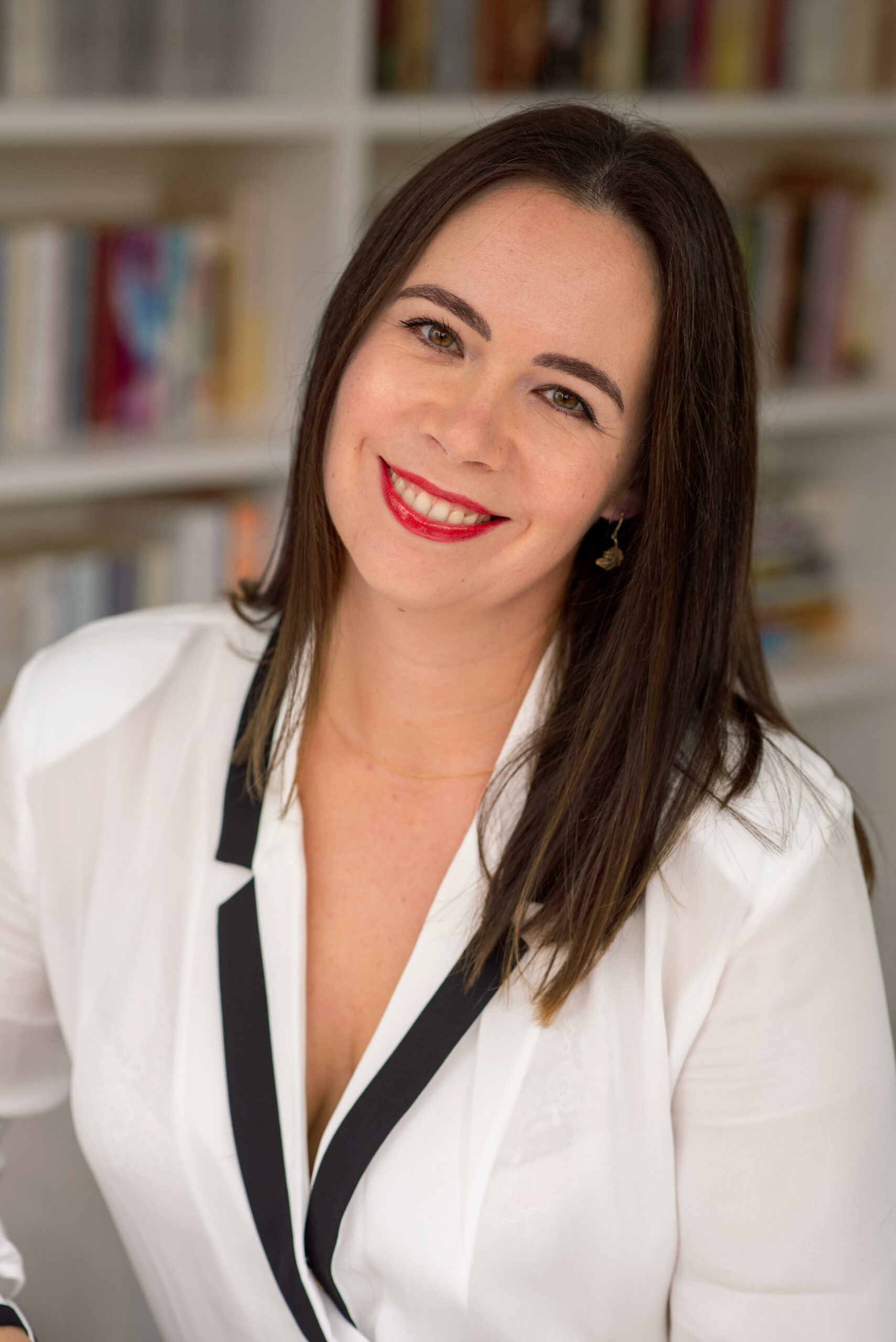 Nicole was born in England to Irish parents.

“I have lots of family in Mayo, and my mum lives in Boyle.”

She won prizes for English at school but went on to study law.

“After my degree, I did a year in law school in London, then I trained with the company, Norton Rose. As a trainee, I did Aviation finance in Paris, and then corporate finance in Dubai.

“I worked in London as a corporate finance solicitor for two years, then moved within house and worked for Legal and General insurer. After nine years, on my third maternity leave, I wrote my novel.”

She had already written poetry and rhymes on motherhood and had posted them onto a blog.

“I was feeding my third son, Felix, at night when the voice of Cassie came into my head. Initially, my idea was of a mum who was so consumed with Instagram, that she tried to kill her husband so that she could rebrand as a grieving mum.”

That changed when the first draft, completed during her maternity leave, got her agent, Nelle Andrew, who encouraged her to work on the characters and give the novel more emotional depth.

Who is Nicole Kennedy?

In Another Life: “I’ve been dreaming of having my book in Waterstones for so long, and now it is. I’d love to do screenwriting”.

Top Tip: Have faith in yourself. Believe that if success doesn’t happen at once, maybe it will in the future. That takes the pressure off.”

An Instagram star, Cassie posts idealised pictures of her gorgeous husband and gender-neutral twins. Fearing becoming irrelevant, she can only relax with her new friend, Beth, a new mum with social anxiety. But will the friendship survive when the two become online rivals?

The Verdict: Laugh out loud funny, but poignant too.

Published in the Irish Examiner on 19th June.