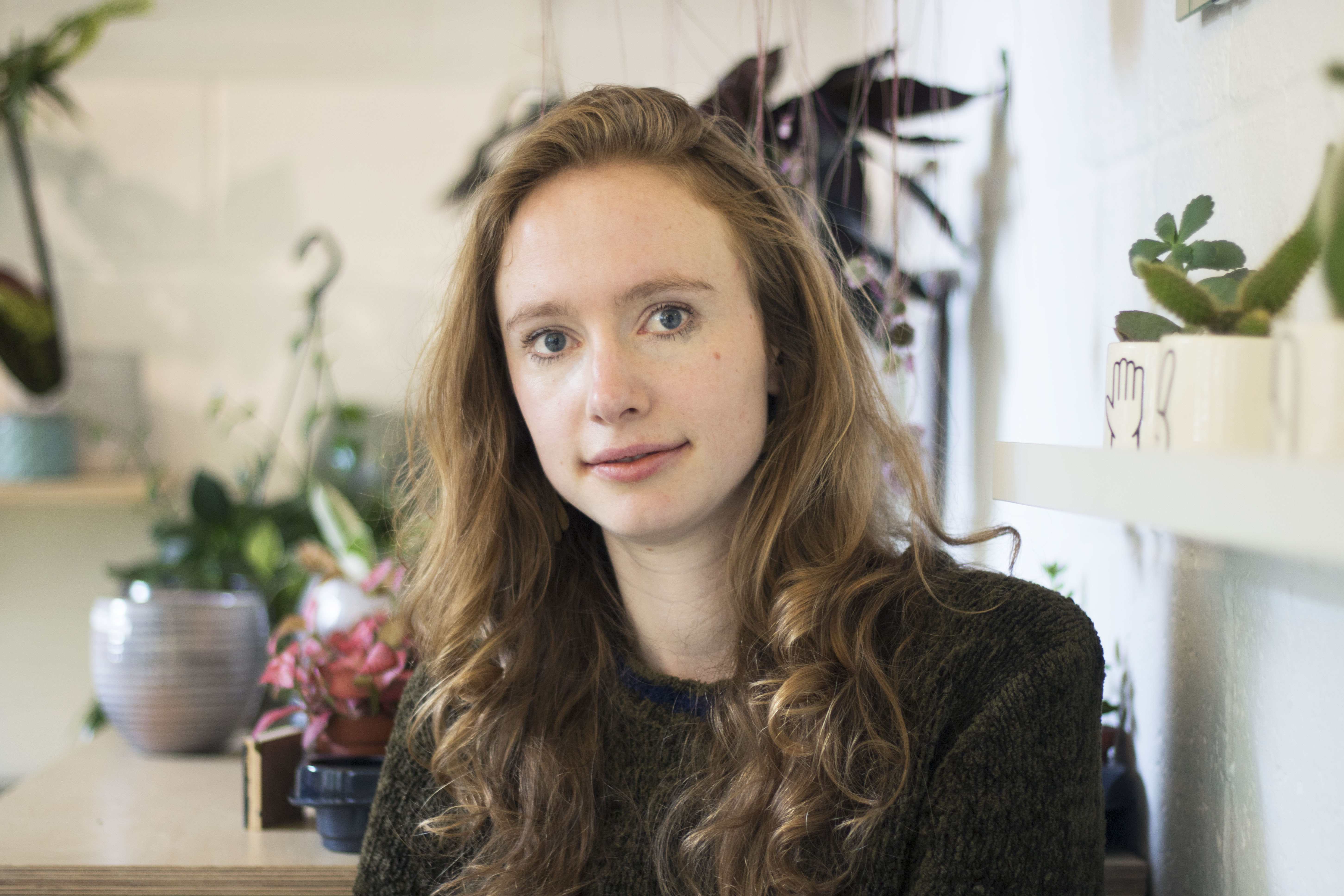 Molly didn’t learn to read until she was 10.

“But at my Steiner school I was focused on art and stories. I forced my friends to do theatre and puppets. I loved directing and controlling them.”

“I’ve always loved fairy and folk tales; I was told them, along with bible stories when I was little. I believed in them all; they all existed together.”

At 10 she wrote a book and sent it to her aunt who had it published into a real book.

After university Molly worked in Bath as a copywriter for a year.

“And I continued to do that in conjunction with my MA.”

Molly won best thesis of the year with what became the first half of her debut.

“Through winning that, I acquired my agent, Helen Ogden.

Moving to Manchester, then Sheffield, she continued copywriting for advertising companies.

Who is Molly Aitken?

Date of birth: 1991 in Perth Scotland, but brought up in Kildare, and then Ballydehob, West Cork.

The Day Job: Development Editing and some Ghostwriting.

In Another Life: “I’ve always wanted to fly, so I’d be an acrobat in Cirque du Soleil.”

Second Novel: Set in Scotland, it’s about a little girl who is fascinated with death.

Top Tip: Keep writing. Keep editing. Be persistent. Successful writers are the ones who keep trying.

Brought up on an Island, steeped in myth and fairy tales, Oona can’t wait to escape its confines. She goes to Canada and has her own daughter. She’s desperate for a second chance, but can you ever truly leave your past behind?

“Oona isn’t the easiest character; she’s a difficult person, but I hope readers understand why she is prickly, and how history made her that way.”

The Verdict: Rich, original, and rooted in folklore. This lyrical debut charts a search for identity, and the difficulties of mother daughter relationships.

Published in The Irish Examiner on 29th February.