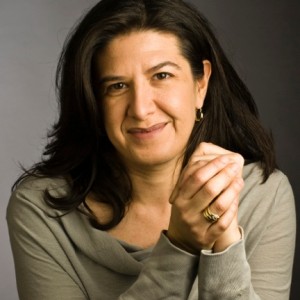 After gaining a degree in psychology, Luana stayed on as a research assistant studying victims of violence. Then she worked full time as a psychologist. Starting off working with trauma victims, she moved into family custody cases.

“I loved that, but eventually I became burnt out. I was working as an expert witness in custody cases and it was very stressful. Every time you hand in that report you think, this could be my career on the line.”

Reaching 40, Luana decided there wasn’t enough creativity in her life, and she started going to creative writing courses, culminating in an MA at Bath Spa University.

“The book came out of my work. It encompasses some of the fears that I had. What would be the worst thing that could happen to me, professionally and personally? The book takes it to the extreme.”

Who is Luana Lewis

Date of birth: September, 1970 in Zimbabwe.  When she was seven the family moved to South Africa. Luana lived there until she was 30, then lived in Amsterdam, then England.

Second Novel: “I’m working on a second novel contracted with Transworld. I’m busy with the rewrites.”

Top Writing Tip: “Be open to feedback. Don’t be precious about it. Join a writing group and be open to what people are saying. If several agree on a point, listen. And when the work is ready to go out, read it out loud.”

On a freezing snowy night a young girl knocks on the door of a woman who, suffering from a stress disorder, is alone, and terrified.  She lets the girl in, but lives to regret it. She hears lies  about the person she loves, but the truth might be worse still.

“It’s about control, and the abuse of power.”

Published in the Irish Examiner on 1st November 2014