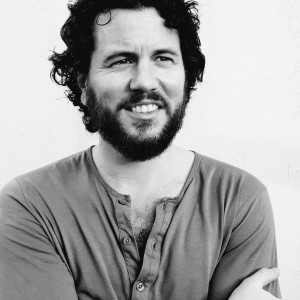 Films have always been Kealan’s thing. As a student he wanted to work behind the camera and write for the screen, and after college, he stayed home and worked with some camera men before settling down, fitting kitchens in his family business.

At 26, wanting a change he went to San Francisco, did odd jobs and enjoyed himself. Then it was back to Ireland, to fitting kitchens.

“When I was 32, I finally copped on, and realised I didn’t want to spend my life doing something I didn’t care about so I decided to be an actor. I acted, for free, in small productions, and took an evening class at the Abbey School of Acting.”

He has been acting since, alongside writing screenplays for features and shorts. He wrote and acted in the prize-winning feature film, ‘Lift,’ has written another screenplay, and is currently finishing production of a short film.

After many rejections, it was featured at the Irish Writer’s Centre Novel Fair in 2015. Response was good, but when he hadn’t found a publisher, he started writing a second novel.
“I’d given up on the debut but decided on one last effort. I sent it to six new places and was delighted when Mercier picked it.”

Who is Kealan Ryan?

In Another Life: “I’d be an absolute Rockstar.”

Chris is dead. He was killed with one punch yet discovers that he can watch the lives of both his loved ones, and his killer. Stepping forwards, in increments, to two years from his death, will his perspective have changed?

The Verdict: A poignant tale, showing that there are two sides to everything.

Published in The Irish Examiner on 13th April.