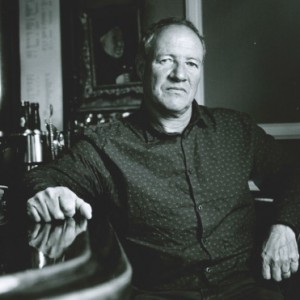 A prize-winning poet who was published from the time he was at school, John O’Donnell has four poetry collections to his name. But having enjoyed writing stories as a kid, he then stopped penning them for some thirty years.

Meanwhile, having studied law, he started at the Bar in 1983.

Twelve years ago, he was sitting in the law library, when a colleague asked him to contribute to a short story anthology.

“I read a newspaper article about a young man injured playing rugby who ended up in a wheelchair. As a former Rugby player, for the Leinster Youths and for UCD, I wondered what that was like and what you would do.”

The resulting story, Promise, published in 2011, won a Hennessy Award. Many subsequent stories have been previously published.

Who is John O’Donnell?

The Day Job: Senior Counsel at the Four Courts.

In Another Life: “I’d play on the Irish Rugby Team that wins the world cup.”

Second Novel: “I have more stories, and I might do another collection. I also have 20,000 words of a potential novel.”

Top Tip: Keep turning up. Keep getting it down.

Infidelity; child abduction; Dignitas; gambling addiction – all these subjects and more, are covered in this diverse collection of beautifully written, skilfully constructed stories.

“As a barrister, you’re looking for precise words. You tell your client’s story, and make it believable. In my stories, I’m interested in writing about people in extremis; and what it is like at the frontiers of the human condition.”

The Verdict: A thought provoking, compelling collection which is full of insight and humanity. I loved it.

Published in The Irish Examiner on 30th May.