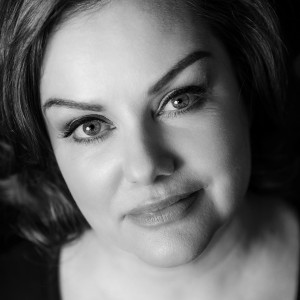 Learning to read at 3, Jane was devouring Agatha Christie at nine. Wanting to act, she was accepted at RADA, but her father persuaded her to become an accountant.

“I studied with the Institute of Chartered Accountants but didn’t qualify – it wasn’t for me.”

Instead she worked for the IT industry for 25 years.
“It was an exciting time. At first I worked for Denis O’Brien, starting on support lines and moving into sales. I loved it. I was on the crest of a wave. At one stage I had a cross-border job. Then I moved companies.”

During this time Jane attended creative writing classes with her mother, but she wasn’t serious about it.
“It was mostly prompted writing.”

She stopped writing when her first son was born, because she was travelling for work, but started again with the birth of her second son.
“I stayed at home and worked half days for my husband doing office admin for his software business.”

She wrote a novel in three years, and sent it to agents.
“They all said no.”

Jane concentrated on short stories, but then Garda Bridget Harney came into her head. She wrote the debut in 18 months, spending eight months on meticulous research. She sent it out in August 2018, and within a week she had a three-book deal.

Who is Jane Ryan?

Education: St Mary’s Naas. Then boarded in Claremont, Rathnew. University of British Columbia: On line How to Write a Novel Course.

In Another Life: “I’d be a Russian Gymnast.”

Second Novel: It’s the second in the series.

Top Tip: Believe in yourself.

Garda Bridget Harney of the Drugs and Organised Crimes Department has a lot to contend with. And when a severed arm is found in the Dublin Docks, she is convinced an old adversary, Sean Flannery is involved. But could her instincts be wrong?

The Verdict: A twisty plot along with some social issues.

Published in The Irish Examiner on 16th March