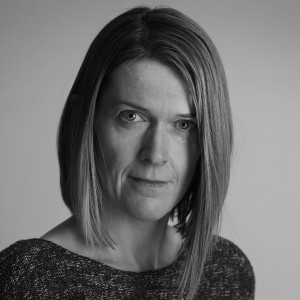 Sending poems off, aged 12, Fiona became used to rejection! She worked in publishing; first at her university, on the alumnae magazine, then for Zigzag as an editor for children’s nonfiction publishing. Then she moved into journalism.

“I worked on the Hammersmith and Ealing Gazette, then a news agency, before moving onto women’s magazines as a commissioning editor, and then a  features editor. A year after my daughter had been born, I went freelance.”

In June 2009, the family moved to Singapore.

“I became enraged with the way women were treated. There was a stark contrast between the expats, living in luxury, and the domestic helpers – many of whom were subject to harsh rules.”

Fiona did some freelance work, but poured most of her energy into a novel based on the life she saw around her.

“I wasn’t thinking of publication; I wanted to know if I could finish it, and when we got home, I did.”

After years of rejection, and a second, failed, novel, Fiona rewrote the first book from scratch. She found an agent, Rowan Lawton, who sold it to Denmark, Norway, Spain, Italy and London.

Who is Fiona Mitchell

In Another Life: “If I had the necessary skills, and was more practical, I’d love to be a nurse. I have so much admiration for them.”

Top Tip: “Find an idea that you’re passionate about, so that you will persevere.”

It’s Singapore, where maids Dolly and Tala work tirelessly for spoilt expats, so that their children, back in the Philippines can have a better life. But Tala, appalled at the archaic rules maids live under, writes a blog to get her voice heard. Will there be repercussions?

The Verdict: Original, gripping and heartfelt. I loved it.

Published in The Irish Examiner on 24th December 2017