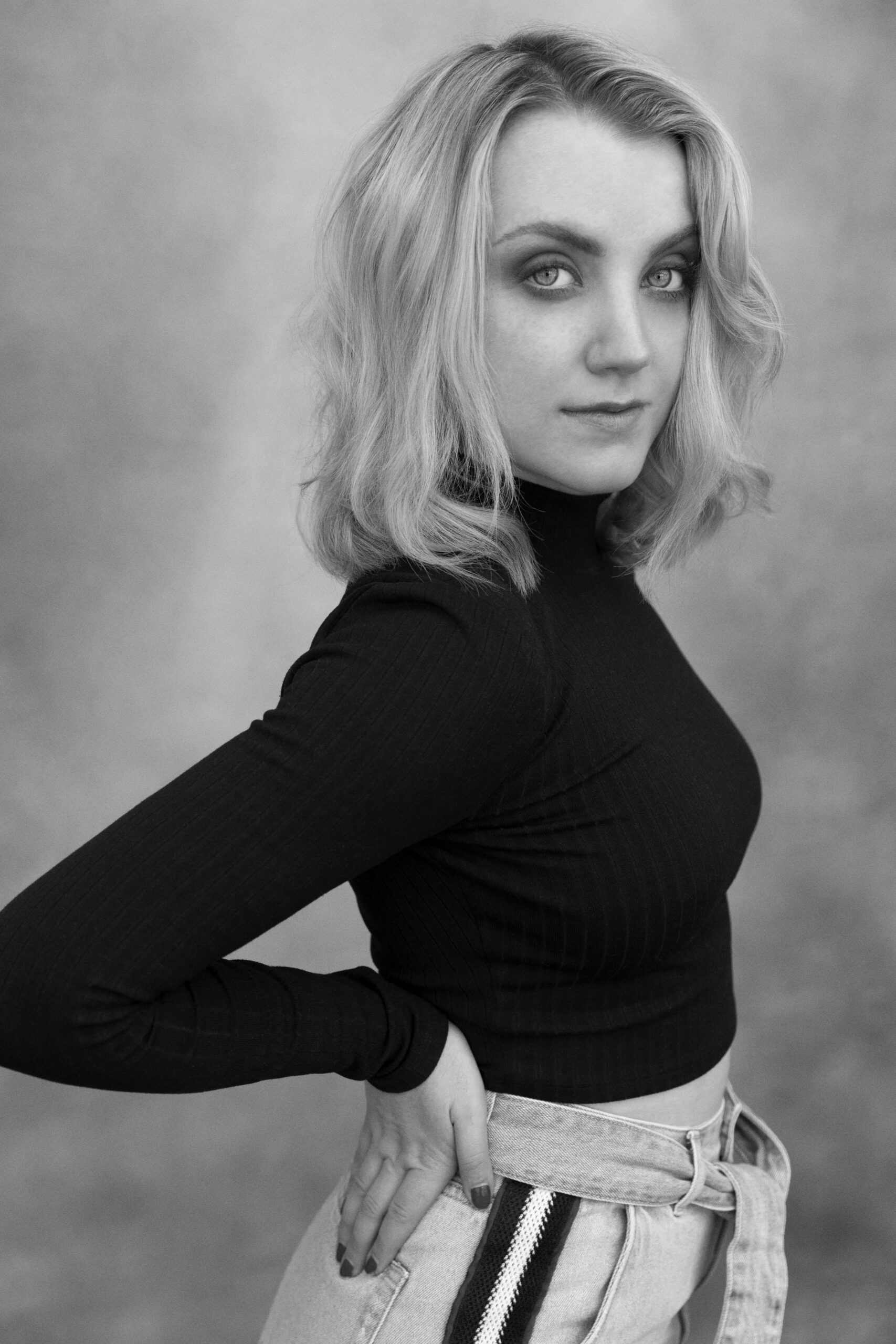 “Books were everything to me,” she says, “and I loved writing letters. I joined a pen pal club when I was really young and at one point I had 12 pen pals.”

When, at 11, Evanna developed an eating disorder, her creativity stalled. But she continued to be obsessed with the Harry Potter books and had a long correspondence with JK Rowling.

At 14, after her recovery, Evanna’s dream came true when she secured the part of Luna Lovegrove in Harry Potter and the Order of the Phoenix.

“When the films ended, I wanted to build on the momentum. I repeated my Leaving Certificate but rebelled against taking a degree.”

Instead, Evanna spent five years in Los Angeles, before settling in London.

“I got more work back in Ireland,” she says. She starred in the movie, My Name Is Emily, and has been in a string of short films and plays, including the revival of Disco Pigs in London and New York.

A Vegan, Evanna is an animal rights activist.

Who is Evanna Lynch?

Education:  Our Lady’s College, Greenhills. “My Da was the vice principal.” Institute of Education.

The Day Job: Actor/Writer. “I’d love to use my resources to finance charitable initiatives.”

In Another Life: “I wish I was in the circus. I take 4 classes a week to feel happiness.”

Second Book: “I want to write a novel and I have ideas in my head, but I feel daunted by fiction.”

This memoir charts Evanna’s early childhood, and the difficult years of battling anorexia and the harshness of the treatments. It shows how, even when success arrived, she still had to conquer her self-hate. A visceral account which greatly aids understanding of an eating disorder.

The Verdict: This beautifully written memoir is raw, shocking and searingly honest.

Published in The Irish Examiner on 7th November.