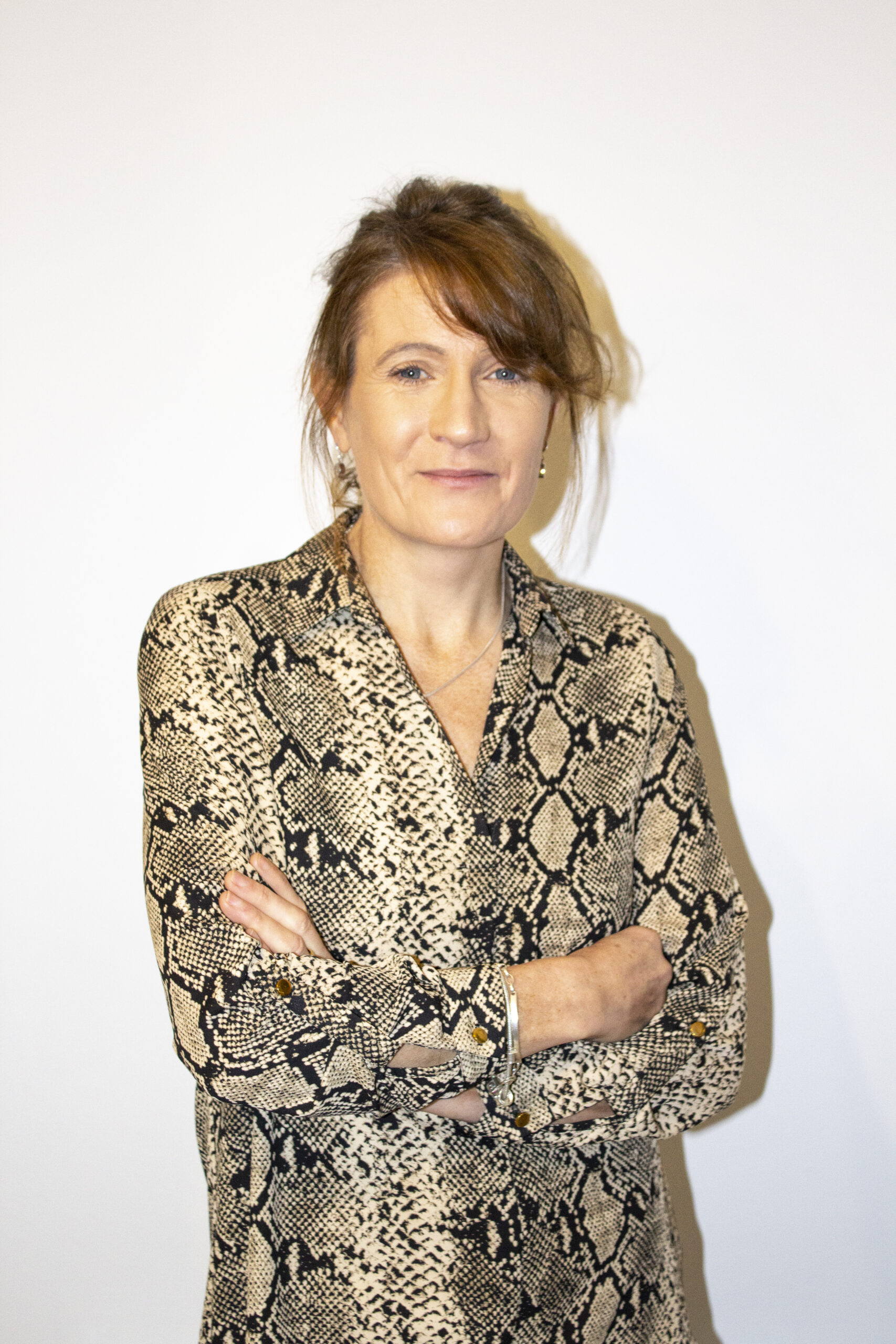 As a child Eimear loved reading.

“I read everything,” she says. “My three elder brothers were all into science, and I wanted to be a scientist, but it didn’t happen!”

Studying in London, she met an Irishman, and in 1995 they came home and married.

“I taught for a bit, in secondary schools, but stopped when the children were born.”

Staying at home, she took a lot of online courses. It was her middle child, Ciara, who, in 2014 persuaded her to try a writing course. Eimear found one in Kilkenny, which was taught through NUI Maynooth.

“I had no confidence, and felt out of my depth, but the tutor, Suzanne Power, inspired me and gave the drive to keep going.”

She wrote a short story and thought it would make a good book. She’d finished a draft, when, tragically, Ciara died aged 17, from an undiagnosed heart condition at a Kodaline concert.

“I couldn’t read or write for two years, but then I got back to editing the book.”

Who is Eimear Lawlor?

Education:  Boarding school in Dundalk, then the Convent of Mercy in County Meath; University of Surrey, Biological Sciences; Higher Diploma in Communication Information and Technology.

In Another Life: “I wish I’d had the confidence to write when I was younger.”

Second Novel: “It’s based in Ireland during the phoney warm and takes in Bletchley park. I’ve a third of it written.”

Top Tip: Ignore the naysayers. “Your writing won’t appeal to everyone. Keep going and write every day to get better.”

Inspired by the true story of Eimear’s great aunt, young Veronica McDermott moves from Cavan to Dublin where she is recruited to type for Eamon De Valera. She falls for a British soldier, and when she’s asked to gather intelligence has to choose between love and loyalty.

The Verdict:  An interesting, page-turning story set in 1917.

Published in the Irish Examiner on 17th April.