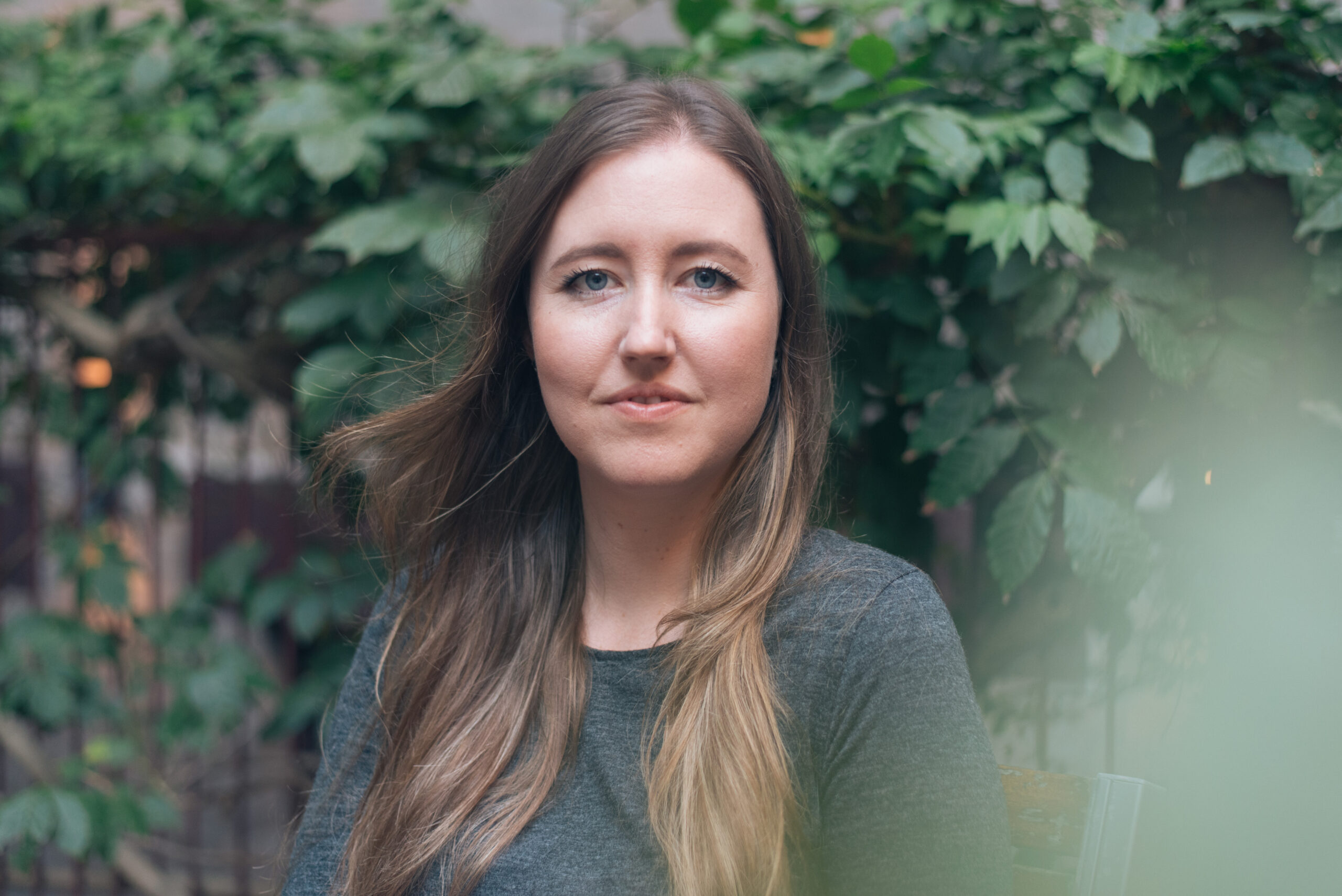 As a child, Charlotte lived in 21 different houses – moving constantly, around Australia.

“Reading became my anchor. My mum suggested I should write a book. I started at 14, and three years later the book was published! That was a huge shock.”

She wrote eight YA fantasy sci-fi books, all published in Australia, then, after taking screenwriting degrees, she went travelling.

“I was in Ireland when the ides for The Last Migration first came to me. The landscapes are so inspiring, and the arts culture is such a joy! I realised I wanted to try my hand at something very different – a novel for adults.

“My mum and I travelled to the West Coast to find our ancestors. They were so kind and welcoming. They played us beautiful music in their kitchen. I wrote about this lost woman, enamoured with birds and nature, and realised I couldn’t write about that without also writing about climate change. And I began my research.”

Back in Australia Charlotte worked in film and TV script development. Then, gaining her agent, she sold her adult debut in the US and UK.

Who is Charlotte McConaghy?

In Another Life: “I’d be a musician, or someone who works with wolves.”

Second Novel: Once there were Wolves. “It’s a love story and murder mystery about a biologist reintroducing wolves into the Scottish Highlands.”

Top Tip: Don’t write for the market. Write for you. For love, for passion. Write the book you want to read.

Franny arrives in Greenland determined to follow the last arctic terns on their migration to Antarctica. She hitches a ride on a fishing boat, but as they get further from shore it becomes clear she’s fleeing her history; a passionate affair, and a devastating crime. An elegy on climate change, it’s about the possibility of hope against all odds.

The Verdict: Timely and powerful; lyrical and compulsive.

Published in the Irish Examiner on 13th February.