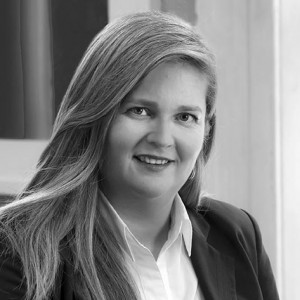 Brought up on a farm in Tipperary, Catherine was a bookish child. She studied law in Cork; took a traineeship in Dublin, before heading for Munich where she taught English.

“I thought about being a writer but was too afraid to try.”

Coming home, she settled in Cork as a solicitor, but was always involved in the arts.

“I went to lots of events and was on organising committees and boards. Helping others fulfilled my creative side.”

Her break came when, organising a group to read Ulysses, she wrote partly fictitious reports of the meetings for her friends. They loved them! Encouraged, she wrote a short story which turned dark, and realised she should be writing crime. A few months later, she started her debut.

“I started it on a Friday evening, because I write at weekends and on holidays,” she says. “I started in the aftermath of the Cork Film Festival. I was thinking of the Jimmy Saville case. That’s all I had. I made it up as I went along.”

Finishing a draft, she entered the first 5,000 words and a synopsis into the Daily Mail, Penguin novel competition. She was one of the six shortlisted.

“I didn’t win, but one of the judges, the agent Luigi Bonomi, came back and said he would like to read the rest. Then he took me on.”

Who is Catherine Kirwan?

In Another Life: “I’d be a country singer.”

Top Writing Tip: “Just do it.”

It’s the time of the Cork film festival and solicitor Finn Fitzpatrick, asked to investigate the death of a young woman, has Ireland’s most famous film director in her sights. Could he have been involved? And has he a record of grooming and abusing teenagers?

The Darkest Truth is Cork’s One City One Book for 2019.

Published in The Irish Examiner on 24th August, 2019