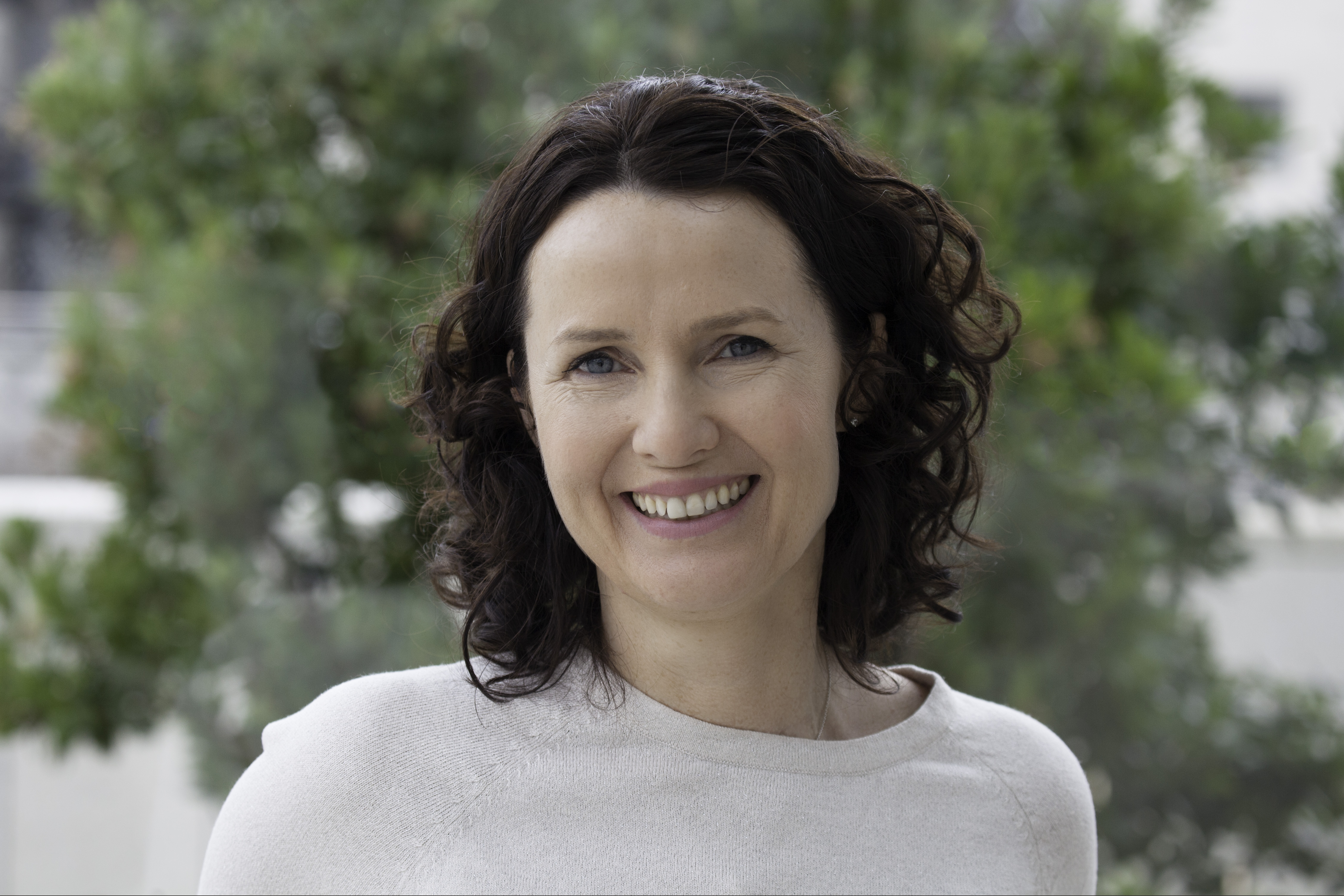 Andrea’s family moved around a lot; from Mallow to Tullamore; to Carrigaline, and finally, to Dublin. Andrea has always believed in the power of words. She debated at school, but went on to work as a fund manager in Dublin’s IFC. Later, finding juggling work and children tough, she joined parenting Facebook groups, then started an award-winning blog.

When, two years ago, her company closed, she turned to Freelance writing for The Examiner, The Irish Independent, and Herfamily.ie.

“Writer Margaret Scott read my blog. She said, ‘you should write a book. People always need books.’ She said, ‘Just start writing.’  I got to 100,000 words, and sent the manuscript to Poolbeg. They said it wasn’t right – it was in two genres – but they liked my writing, and suggested I send in another idea.”

She did that, taking time to write a comprehensive outline, and they gave her a three-book deal.

“That was last November. I put my head down and started writing. It’s a completely different life than three years ago. I used to go to the office in a dress and heels; now I sit at the kitchen table, but I love it!”

Who is Andrea Mara

The Day Job: Freelance writing, fitting it in around the children.

In Another Life: “I’m living my dream. A year ago, I never imagined this.”

Sylvia finds it tough returning to her high-flying job in finance when her maternity leave ends. So when she sees a child, face down in next door’s pond – and hears a man crying next door, her husband thinks it’s in her imaginations, the result of sleep deprivation. Then a neighbour disappears and bizarre things keep happening.

The Verdict: Domestic noir, with believable characters and a clever corkscrew plot.

Published in The Irish Examiner on 10th June.