‘I cannot imagine anyone with as open and tactful an intelligence as Sue Leonard.’
— Man Booker Prize Winner, and Ireland’s inaugural Laureate for Irish Fiction,  Anne Enright, at the launch of An Act of Love.

Sue also offers a mentoring service – to help you to write your own book. 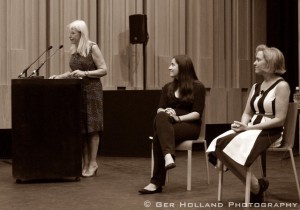